Attend the GMM From North Campus

Can’t make it to Central Campus for the General Membership Meeting? The North Campus Organizing Committee will be teleconferencing into the GMM from EECS room 1311. If the north campus location is more convenient for you, join us there with full participation in the GMM.

Using lame duck to pass controversial and partisan legislation is undemocratic. Since 2010, politicians have used lame duck to pass or repeal laws to serve their interests rather than the interests of Michiganders. This year’s lame duck session looks to be no different. Find out more about lame duck at this FAQ.

This year, politicians are expected to gut the Paid Sick Leave and Minimum Wage Increase initiatives, which are both widely popular measures. Republicans have already introduced legislation to rescind many basic rights of unions. It’s important for all Michiganders to pay attention during lame duck and to fight back in every way we can. You can do your part to support working people and promote democracy by signing this pledge and sharing it with your community.

Learn more about how lame duck legislation can affect workers in are linked video below: 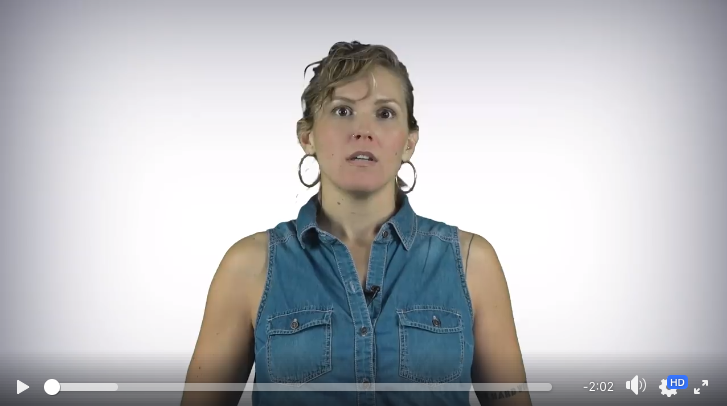 Our trans friends and colleagues are facing a new and increasingly frightening political landscape. Legal protections for trans people under Title IX are eroding, and without them, the fight for trans rights at UM is becoming more and more urgent. This includes, in particular, the fight for equitable healthcare – a fight in which UM has responded to GEO’s efforts with antagonism at nearly every step.

Without Title IX protections in place, the University will be empowered to uphold its openly transphobic coverage exclusions. These exclusions are not based on research or on best practices — for example, if you ask why an often life-saving procedure like gender-affirming facial surgery is excluded, the response will be a hastily cobbled-together string of outdated, unscientific arguments. The exclusions are ultimately based on the fact that it’s cheaper to deny trans people care than it is to provide it. Cutting costs at the expense of trans lives is always morally reprehensible, even if it becomes legally permissible under the Trump administration.

If you are wondering what kind of concrete steps you can take to support and show solidarity with the trans community at the University of Michigan, our Trans Health Caucus has some ideas. See their write-up on Transgender Rights and Title IX.

Not Teaching This Term?

GEO is a labor union representing graduate student employees, yet many of the benefits we negotiate in our contract become the baseline for graduate student packages and are extended to graduate students even when they don’t teach. These include GradCare, tuition waivers, and annual raises. All graduate students benefit from GEO and have a vested interest in keeping our union strong. See your options for contributing solidarity dues in terms you do not teach!